One hallmark of a wise person is that they learn from the mistakes of others. This was no easy feat as any Minnesotan who has survived a winter can tell you. Maydwaygwanonind was about 57 years old when he made the journey and at our age the cold feels painful. There are four principal chiefs.


Asenewub says he has signed no treaty. Whether he has or not the Indians will believe him. I did not sign because there were no houses, cattle, nor schools in the treaty. Will you help me? Bishop Whipple recounts this story of him. I was presiding, and seeing the old chief standing at the door, and knowing that he had made the journey of two hundred miles to see me, I beckoned to him to come forward.


I thank you that with all the work you had for him to do, you permitted him to come and tell me and my people that we have a Savior. I am an old man and almost home. Will you pray for me? I have done. He more truly represented the patriarchal chieftain and counselor than any Indian I have known. He has gone to his reward. Francis Willis, at Red Lake, telling me that Madwaganonint had entered into rest.

For a moment my heart was overwhelmed with sorrow, for I loved this noble red man, one of the truest souls I have ever known. He had seen great sorrows, and felt keenly the wrongs which his people had suffered, but I do not recall a word of murmuring from the brave heart. 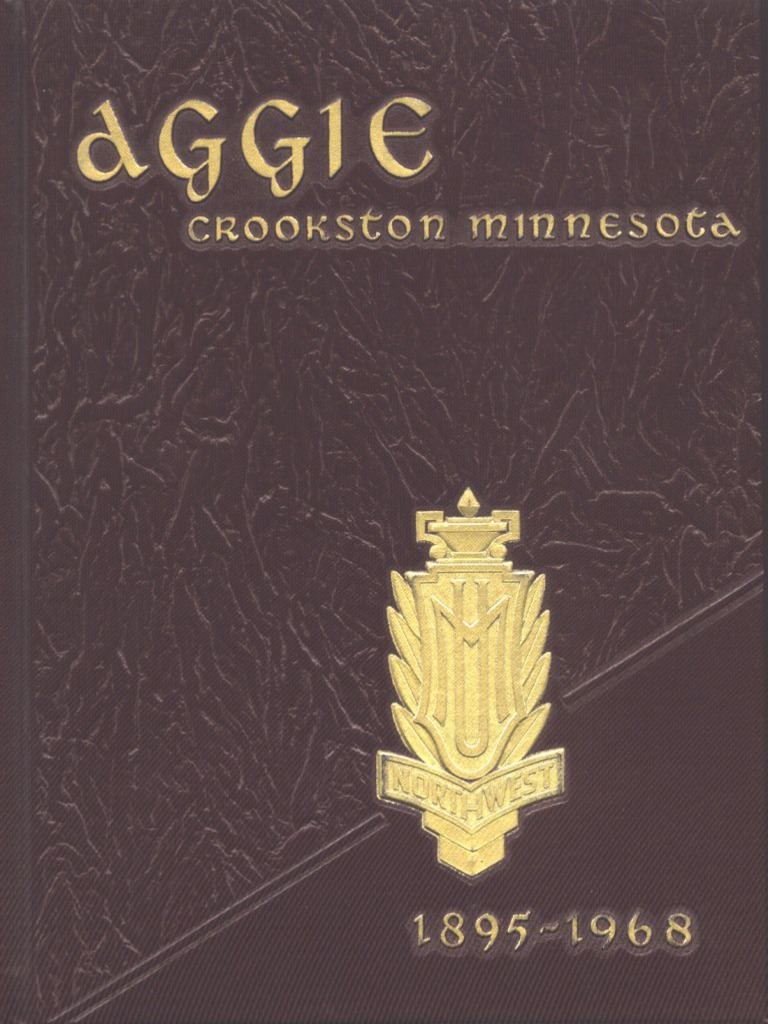 His name was Maydwaygwanonind. Family legend has it that this was because when there was a tribal council in the old days that everyone would have their say and at the end they would ask him what he thought. After deliberating he would speak. Historically, perhaps his greatest achievement was keeping Red Lake from allotment. He was also given a flag with 38 stars on it by Abraham Lincoln.

Family legend has it that among other children he had a son. I suppose that is why pop always had an affinity for those lakes and spent a lot of time hunting, fishing, and logging around them. This was also when the Episcopal missionaries first contacted him and his wife and his name Jacob Littlecreek came about. That is why I mentioned not to quote me in the second paragraph.

This is a key point in the differences between oral tradition and written records. His first marriage was to a woman named Kahmajebeeget. They had two kids named Ogubayowon and Quayzence. These two kids would be half relatives but trying to tie them in is difficult. Subsequent censuses listed her as Louise Littlecreek.

I believe Magabow was the one who dreamed and prophesied that he would grow up to travel and visit heads of state. Here is my favorite picture of him with one of those important people at least I think so!

Yes, I know Bob Hope was not a head-of-state; but he was cool. I actually have a letter from Bob Hope replying to a request about more information about this picture! In his lifetime, Ben set up a trading post in Itaska State Park at the headwaters of the Mississippi. With the money that he made during the summer, he would travel to other countries and again family legend has it, he did meet heads of state.

Here is a picture of him with said drum. There was a Chief named Kaybayahmahjewaib who was born in Mahnomen. He was also known as Chief James Mason. He married Ogubaince. Her maiden name was Mountain.

She was born in in White Earth. Here they are at Carlisle Indian School. They knew Jim Thorpe during their senior year. Lizzy as a 14 year old visitor with dad and sibs at the July meeting of the "Chippewa Indians of Minnesota Incorporated" at Ball Club Minnesota.

You can see her with her father in this group picture at the time. I found it in her shed after Lizzy died. Elisabeth was an imposing and interesting woman. She struck me as the strong silent type. She did a lot of beadwork, smoked like a chimney, and kept her house so warm that you started to sweat as soon as you walked into it. One day she met Kaywinini Ben and they were married she for the 3 rd or 4 th time, he for his first time. And just like that, many of those connections to the past, religion, family history, and culture, were impaired.

Ajiidamo would join the army and go on to marry a woman whom he met while roller- skating on Army leave in New York City in So my impression of him was that anything that he learned about being one of the Anishinabeg he probably picked up on his own or from Red Lakers when he lived on the reservation, or at the American Indian Center when he lived in Chicago.

My experience with him was that he learned things as he went along. Take this with a grain of salt. Something always rushes in to fill a vacuum.

I think this is true about cultural experiences. One of the ways pop used to fill his cultural vacuum was to research his family history, a way that I like as well and which I took up where he left off.


That is, kaput, owari, dead. As Anishinabeg, we all have a story. It is what makes us Anishinabeg. Some stories are about Red Lakers blessed to have the most unbroken lines in their history. A few are about Red Lakers who have no apparent history. Many stories, like mine—rest somewhere in between with varying degrees of misery and happiness. The point of all this, is that no matter how poor or rich your family story, it can be richer. This last week the Government introduced a resource that greatly contributes to the information we can learn about our families.

The University of Minnesota Crookston Golden Eagle Volleyball team has been busy this winter and spring working out and playing some matches.

Hey Chris, the off-season has been outstanding. We started training the first day of classes back in January. The girls had the opportunity to play or touch the ball to work on their skills days each week.

We started our spring matches a few weeks ago with a tournament at St. Cloud State. We had mixed results getting splits with St. It was great to have some positive results so early. They do everything well and showed us that we still have a lot of work to do. The University of Minnesota Crookston Golden Eagle Soccer team wrapped up their spring season this past weekend and had a great "off season.

We recently just wrapped our spring season this past weekend.